Adverse selection a reality in the NZ transition to CCR

As we progress on the transition to Comprehensive Credit Reporting (CCR), there are learnings from other markets we can use to help us on our own journey. We are fortunate to be able to learn from New Zealand, which commenced CCR two years ahead of us in 2012.

The evidence from our CCR pilot studies and overseas tells us that all lenders can benefit from positive data sharing and use. The early signs of positive swapsets in New Zealand have triggered action from the lenders not participating, wanting to also make the most out of the many benefits of CCR.

Demonstrating the benefits of CCR has been relatively straightforward, however estimating the cost for those not participating has not – until now.

Equifax analysis of credit applications on the New Zealand bureau demonstrates the emergence of adverse selection impacting lenders not participating in CCR. A simple time series analysis of application bureau scores from two lenders in the same market enables comparison before and after one of them transitions to CCR. For the lender consuming only negative data, Equifax was able to observe a decline in the average positive score associated with those consumers being rejected by the positive lender. Meanwhile, the negative score has shown no sign of deterioration, indicating increased likelihood of the negative lender now unknowingly being exposed to higher risk applicants.

This adverse selection for the lender not participating in CCR, demonstrated by the lower credit quality of applicants, is now evident in multiple portfolios, with the biggest impacts on the unsecured credit portfolios. Proven adverse selection is an analytical imperative is contributing to driving more NZ lenders to the CCR transition – a factor for Australian based lenders to consider.

To provide more detail about the benefits for early movers to CCR, we have attached an article from AB+F Magazine which outlines key benefits and observations from international experience. 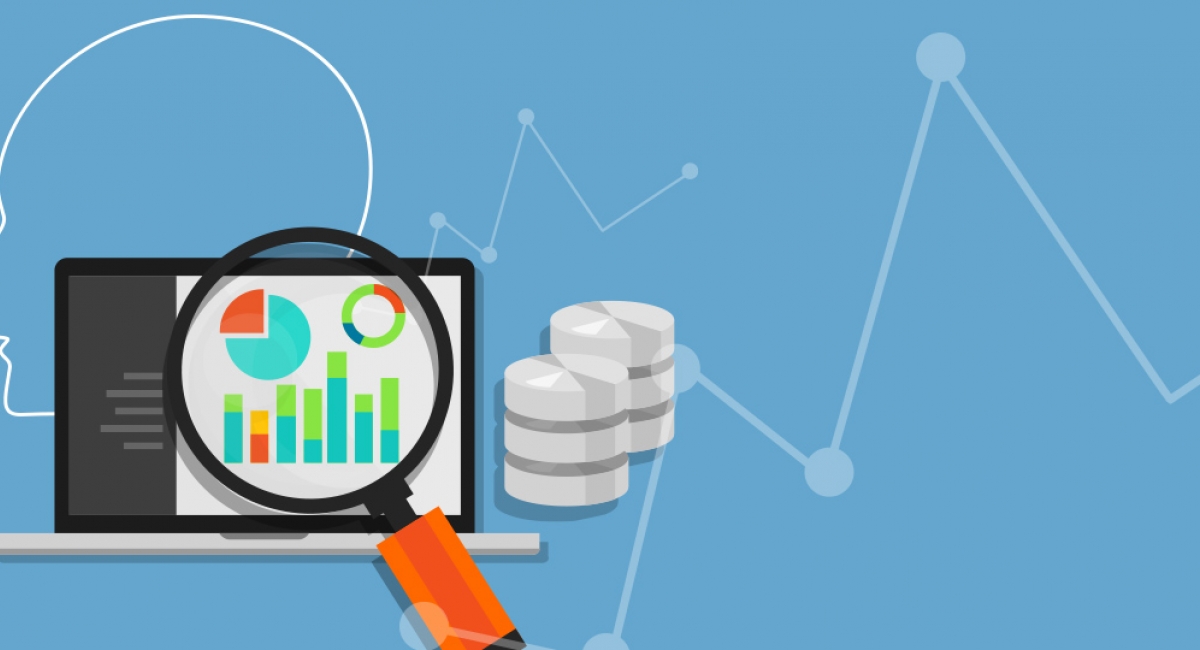 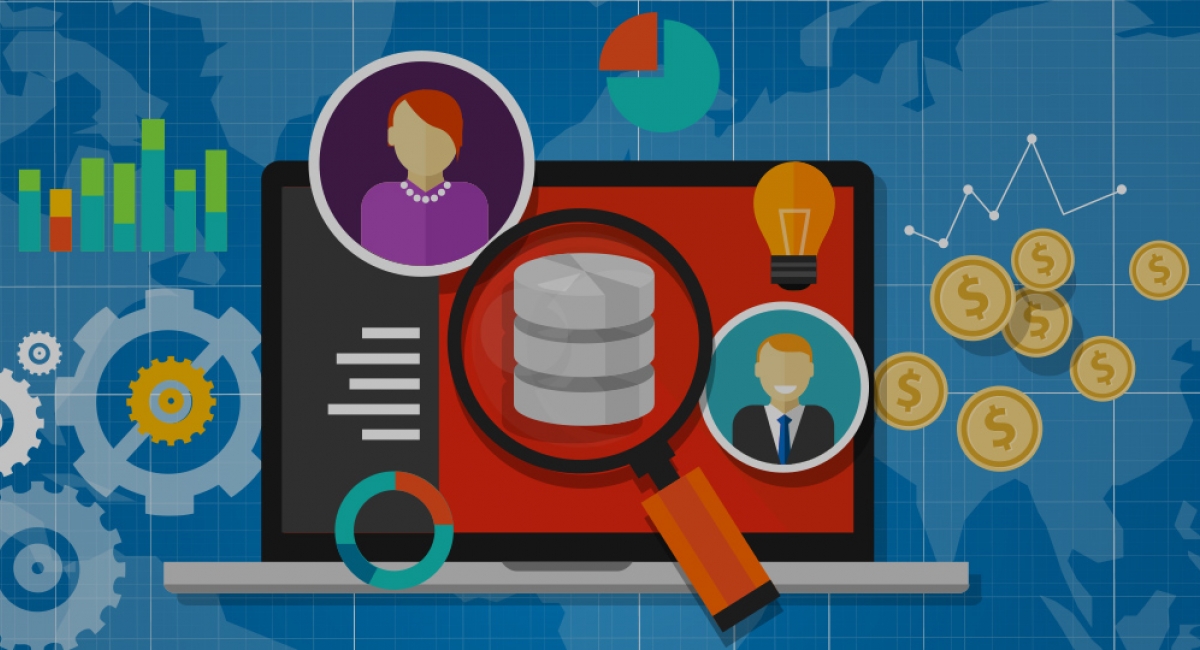